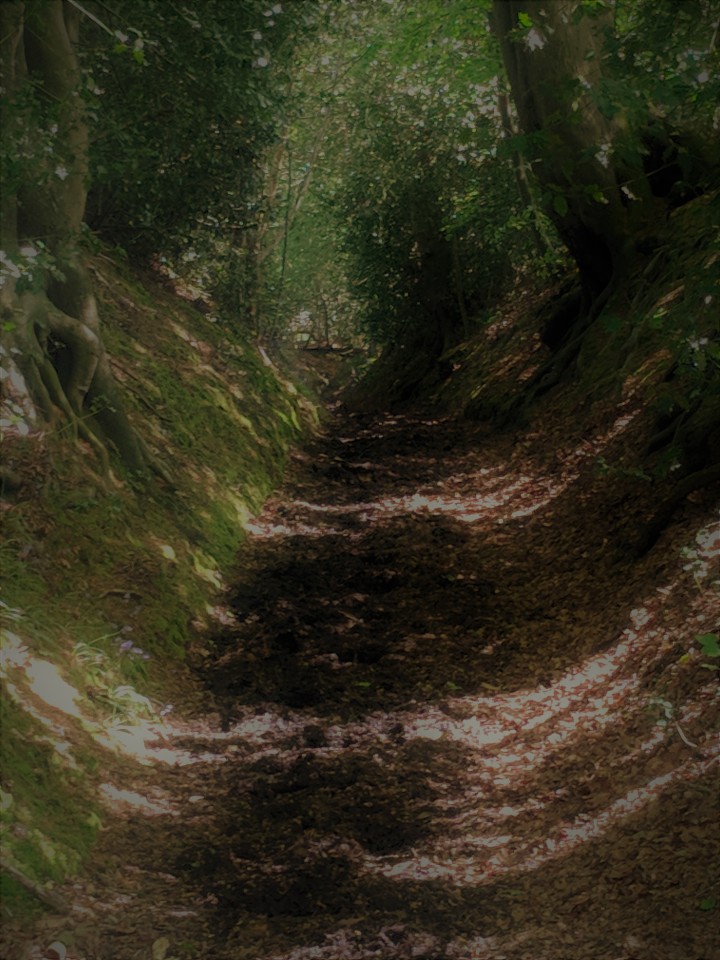 21 June is World Humanist Day. So I thought it worth posting a few thoughts about what it means, for me, to be a humanist.

First, a bit of definition. A humanist is someone who believes that the Universe is natural, not supernatural, and looks to reason and science to explain it; that it’s a better place if we’re compassionate towards each other and towards other living things; and that we have one life, and should therefore make the most of it and help others make the most of theirs. I have my own personal shorthand for this: truth (understanding life); compassion (making life better); and beauty (enjoying life).

I guess the key thing for me is that humanism represents a positive ethical stance. Just to be clear, I don’t worship humans – that would be silly. But I do see the importance of human agency, for good or ill. I’m in awe at human ingenuity and creativity, at the same time as I’m in despair at the human capacity for wrong-doing.

But what does it feel like day-to-day to be a humanist?

On truth, then – and bearing in mind that I’m trained as a scientist – I relish the beauty and elegance of the scientific method. I love the fact that it works because it’s contingent, always trying to prove itself wrong, and reliant on the application of human intellect and inventiveness.

Science also lends a great sense of wonder to my life. The fact, for example, that our bodies comprise elements which originated billions of years ago in distant stars; or the explanatory power of the theory of evolution, and how it plays out all around us; or how my namesake James Hutton unlocked so much through his insights into deep time.

That take on truth provides the bedrock for my outlook, but the principle of compassion is perhaps the most important thing to act out every day. It bridges the gap between individuals, and is the glue for any functioning, decent society. As Humanists UK say, ‘Think for yourself, act for others’.

The third principle – what I describe in my shorthand as ‘beauty’ – is whatever it is that makes life worth living. This is where of course the individual humanist’s experience is particularly unique to themselves. I trailed some of this in a previous blog, but for me, there’s really no end to the things that enrich my life: an outstanding beer that shows the love and attention of craftspeople to developing something outside the norm; the view from a mountaintop that places the human animal in perspective; the oh-so-quiet winding down at the end of Gustav Mahler’s 9th Symphony, reflecting his fear and acceptance of his own mortality (and putting me in mind of one of the last concerts I went to with my father); the sense of family and common enterprise I get from the various singing groups in which I participate.

But how do these experiences compare with those of the religious?

A humanist does some things that a religious person might recognise. We go on something that looks like pilgrimage. For example, I went to Mahler’s grave in Vienna a few years ago. It wasn’t to administer a rite, but to pay respect to someone who made a major contribution to taking our civilisation forward. Humanists don’t turn to priests for guidance, but we do look to those who excel in their field – in my case, those who create, curate, explain and perform classical music. I don’t see them as channels to another world, but rather as people applying the best of being human.

The main thing is that at no point do I turn to a supernatural explanation for the world in which I live. I don’t worship or thank a deity for providing it, I don’t have a sacred text that I consult to interpret it and I have no liturgy to contextualise my experiences, nor a priest to orchestrate my thinking. I’m just grateful that humans have evolved, on this strange rock floating in space, to be capable of remarkable things.

There is a humanist concept of the afterlife, in our legacy and in how we are remembered – not some physical or spiritual reconstitution. As Terry Pratchett wrote, ‘No one is finally dead until the ripples they cause in the world die away, until the clock wound up winds down, until the wine she made has finished its ferment, until the crop they planted is harvested. The span of someone’s life is only the core of their actual existence’.

Second, there’s the thorny issue of the meaning of life. Notwithstanding the fact that philosophy has been pondering this question for 2,500 years, for me personally the meaning of life is other people. The success of everything we do is measured by how we interact with other people, what we do for them and what they think of us. That’s why humanists tend to place such a high premium on issues of equality and human rights.

Finally – and this really is a very personal one – I think it’s important to accept that we are flawed as human beings. That doesn’t mean we should actively seek out imperfection, but we do need to recognise that we are highly evolved primates with distinct limitations. Attempting to become perfect is destined always to fall short, and explains, I think, many of the darker moments in human history: a group that has the ‘right answer’ trying to quell or eliminate one that ‘doesn’t’.

So that’s my humanist life. Nothing too complicated about it – just trying to make sense of things by applying reason and science, trying to be kind, and trying to relish life. And no doubt doing less well on each of these things than I would like, but that, of course, is what it is to be human.