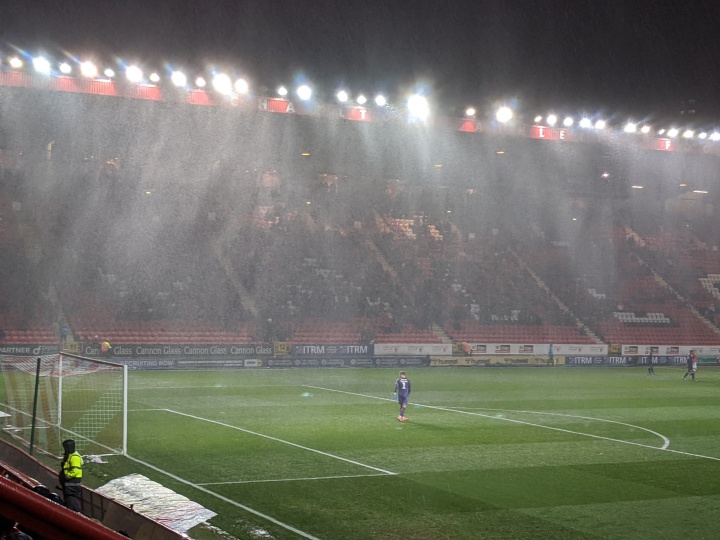 So that's it. Another season finished. Agonisingly, we didn't make it into the play-offs, purely on the basis of goal difference. No-one can complain at the effort the team put in, but you can’t help thinking about what might have been.  The football supporter's life is full of such moments. We start each season full [...]

Sometimes the modern world can feel pretty overwhelming. Perhaps it was ever so, but the intermingling of social media, streaming, 24 hour news media, commercialism and consumerism have pushed the volume up to sometimes ear-splitting levels and the colour palette to seldom less than garish.  Where to find sense and meaning - and peace - [...] 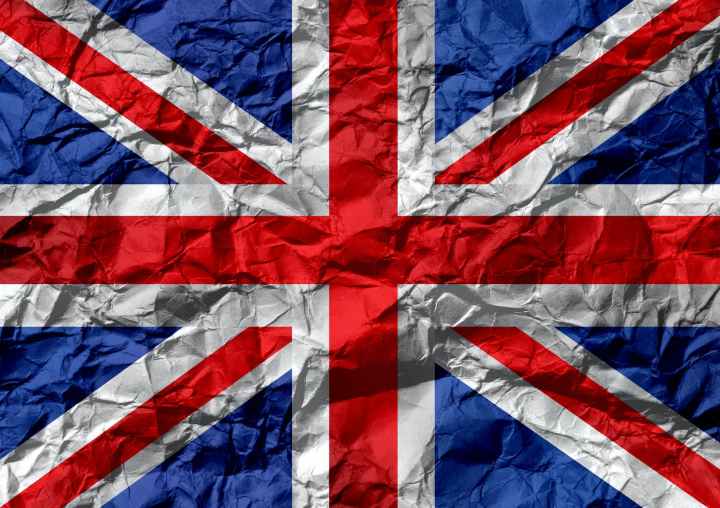 The Union Jack has been in the news a lot recently, and not for vexillological reasons. Fun with Flags, you might say, but there’s something serious going on here. National symbols, love of country and loyalty to it - these aren’t trivial issues. They pertain to the very fabric of our or any other nation.  [...]

While there are plenty of other videoconferencing applications out there, it’s Zoom, like Hoover, that has so emphatically entered the language that it’s been promoted from noun to verb. Hence the title (and the third in my triptych of EM Forster puns, for which I apologise). But videoconferencing in general is my theme. Against the [...] 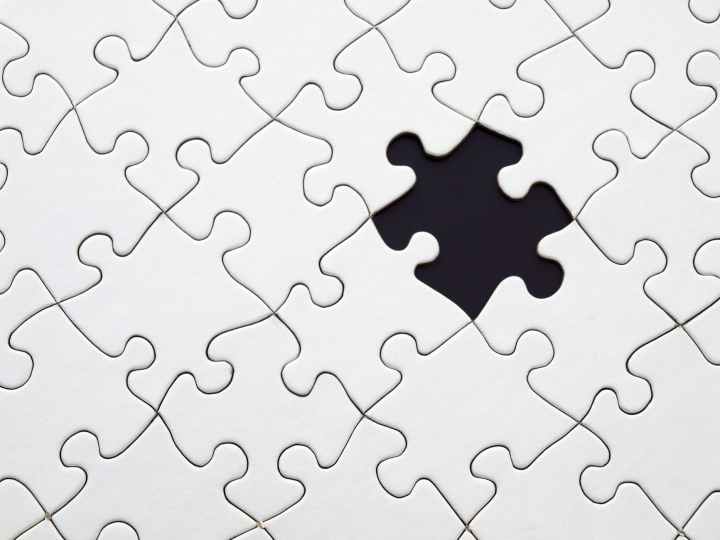 I was asked on Twitter for my thoughts on how to succeed in job interviews, particularly Civil Service ones, and thought a blog the best way of responding. So here goes.  Let’s get one thing clear at the outset: no-one is always successful in job interviews. That’s because there's no guaranteed formula. Someone with a [...]

Hands up who wants to make bad decisions? No-one, of course. But then, they do still keep getting made. What’s going on? Individuals slip up - of course they do. But sometimes they’re trapped in an organisational culture where the chances of slipping up are significantly higher. There might be a number of factors in [...]

A central principle of a working life - or, at least, of my working life - is that anything non-urgent can be put off until retirement. The folders full of paperwork, the stacked boxes of VHS and cassette tapes, the mid-1980s cheque book stubs, the vast collection of keys long dissociated from the locks in [...]

There - an object lesson in how to grip an audience with a title.  But bear with me. Behind the wordy headline there might be a few nuggets worth reading, not least because I’ve done extensive background research (15 minutes online, which I understand is sufficient these days to support a firmly-held opinion). From this [...]

Football is, of course, the beautiful game. I’ve been entranced by it since my youngest days. It provides a common, almost universal language. And whether you like the game or not, it runs through our national culture like letters through a stick of rock.  My team is Charlton Athletic. I started supporting Charlton not long [...] 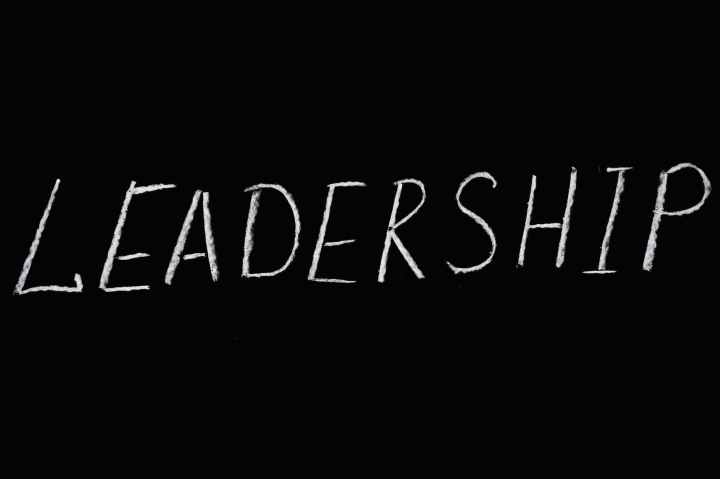 In parts 1 and 2 of this series of blogs, I discussed the need for leaders to engage with their people, and to have a realisable vision of the future by being what I called a ‘time traveller’. They need to be able both to lead people and to deliver. This time I’d like to [...]