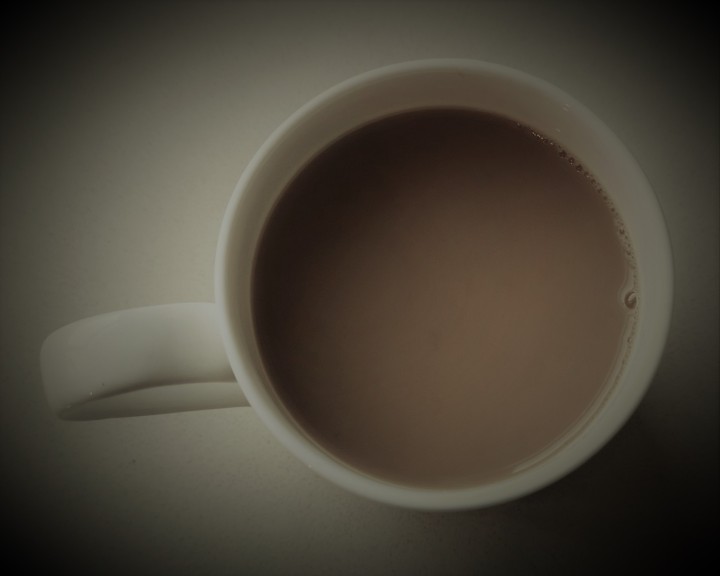 There – an object lesson in how to grip an audience with a title.

But bear with me. Behind the wordy headline there might be a few nuggets worth reading, not least because I’ve done extensive background research (15 minutes online, which I understand is sufficient these days to support a firmly-held opinion). From this I see that I’m not the first person to wonder whether the Second Law of Thermodynamics applies to organisations. It does, after all, apply to everything else.

For those of you not familiar with it, the Second Law stipulates that the Universe tends to increasing disorder, or ‘entropy’. There are various colloquial ways of capturing this phenomenon, and my personal favourite is putting milk into a cup of tea. Easy to put in, very hard to get out again. The only way to do so, I’m guessing, would be some extreme distillation process requiring a huge input of energy. Probably not worth the bother.

And so to the organisation. I honestly don’t know whether the Second Law can actually be applied to organisations, or just provides a good metaphor. While I’m trying to avoid doing something akin to ‘quantum woo’ here, I’m probably enough of a scientist to recognise the pitfalls of mistaking analogy for actual science. And thinking about organisations in terms of entropy can give you an oblique and helpful vantage point into the problems they face, particularly regarding change.

Each of those human beings then has a stake in their place in the organisation and, with few exceptions, prefers stability to further change. They compound their stake with rule books and forms, custom and practice, ‘the way things are done around here’.

Superficially, this feels like something very ordered. But if you look at it from a Second Law perspective, entropy (and hence disorder) increases with the organisation’s evolution. The milk is being stirred very thoroughly into the tea.

The disorder also resides in the fact that every constituent entity in the organisation will tend towards finding its own direction. Considerable energy then needs to be invested in keeping everything aligned with the rest of the corporate enterprise. If leaders and managers don’t work at keeping everything going in the same direction, day-in, day-out, order is hard to maintain. A football coach would describe this as the team needing to keep its shape.

People, being people, have a tendency to do their own thing. They introduce their own methods and systems, build their own teams, create as much local autonomy as they can. There’s a tension here: local autonomy can be very healthy as the people closest to delivery often know most about it. But it still has to align with the organisation’s overall aims. All too often, it can detach itself, and the constituent parts of the corporate body struggle for alignment.

Once this complexity has been baked in, the entropic organisation might struggle to align with the reality it exists to serve. This is when it most needs to change, but can’t. The milk’s in the tea, and getting it out again requires more energy than many organisations can muster.

So think of the organisation in its broadest sense as a sprawling, interconnected, faux logical entropic entity. Every time you invest energy in trying to bring it back into order, there’s a significant possibility that, at best, it will side step the attempt, and at worst, will lurch still further towards the irreversible complexity that, like a bramble round a bush, strangles any attempt at reform.

And if you want it to adapt, because the reality onto which it maps has changed, you have either to unravel some of the disorder, or let it wither on the vine while you create something new that will do the job instead.

The application of the Second Law probably extends beyond the organisation and into the world of politics. How else to explain the UK’s archaic political institutions, with a Parliament housed in a decaying 19th Century building, a Government chosen through a grossly unrepresentative electoral system and a set of political rituals more appropriate to Gormenghast than a modern democracy? Forgive the slightly gratuitous shift in gear, but I think it’s a point worth making.

I wonder also – and I admit that this is stretching the analogy – whether there’s such a thing as an entropic mindset. If you’ve become part of the disordered structure, are you compelled to say the things that reinforce it? How else, for example, to explain the contorted defence of existing ways of doing business which, to any rational analysis, are simply illogical?

The application of the Second Law of Thermodynamics to the organisation doesn’t mean nothing can change. Of course it doesn’t. Even as the Universe slowly dies as entropy increases, new stars and galaxies continue to form. Maybe not a particularly cheerful note to strike, but as we still have many billions of years until the heat death of the Universe occurs, we’ve still got time to think about, and attempt to tackle, our organisational entropy problems.

Away from the vastness of the Universe and back into the confines of your organisation, surviving and thriving needs you to recognise the entropic nature of the world you inhabit. Be prepared, then, either to go wholesale in managing the entropic disorder, or to find a totally new way of doing things that addresses the constraints of the existing organisation.

In other words, you might need to re-engineer what you do in order to extract the milk from the tea; or make a completely fresh cup.

10 thoughts on “You, your organisation and the Second Law of Thermodynamics”